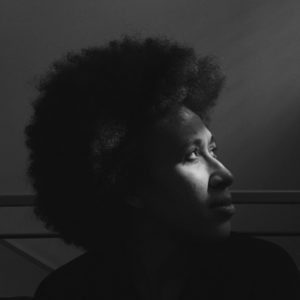 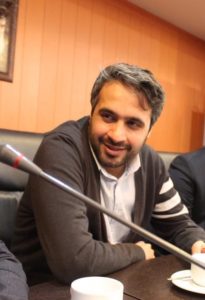 Armin Amir’s background is found in engineering, he started studying Master of Sociology at University of Tehran in 2004 which he finished in 2007 with a thesis about social changes reflected in cinema between 1994-2004. In 2009, he started a PhD. in theoretical and cultural sociology at University of Tehran ending with a thesis on texts about Iranians’ national character which had been analyzed critically with the conceptual framework Edward Said had used in Orientalism. Finishing his PhD. in 2015, he was honored to receive three great national awards in 2016, 2017 and 2018 for his thesis. Now, he is an Associate Professor in Cultural Studies at University of Allameh Tatabataba’i. 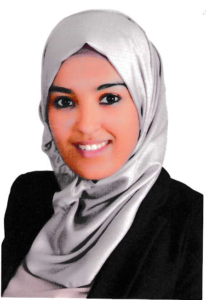 Fatima Zahra Bessedik is a lecturer of English Literature at the department of English, University of Oran 2 (Algeria). Her subjects of research vary from studies on space in contemporary American literature to postmodern and postcolonial studies. She has published articles on space and domesticity in the American novel, and others on Orientalism. She is a member of a research group on English literature in LAROS (Laboratoire de Recherche Ouvrages du Supérieur-University of Oran 2), and of a research group devoted to studies on identity in CNEPRU ( Centre National d’Evaluation des Projets de Recherche Universitaire). 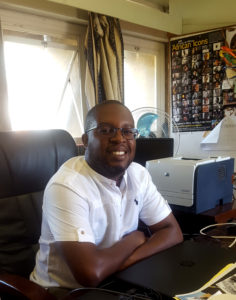 Ken Junior Lipenga holds a Ph.D. in Literature from Stellenbosch University, South Africa. He currently teaches English Literature at the University of Malawi. His Ph.D. thesis was on the construction of disability in African imaginaries. His research interests include the exploration of intersections between disability studies and postcolonial literature; disability and folklore; masculinity studies, children’s literature, graphic novels and comics, and African life writing. 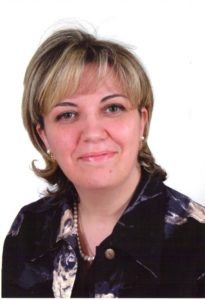 Neema Ghenim is a lecturer of English Literature at the University Mohamed Ben Ahmed, Oran 2, Algeria. She earned a Ph.D. in Comparative Literature on Sufism in Algeria as well as Transcendentalism in the United States. Her field of interest is comparative literature with a focus on postcolonial Africa and the question of democracy as well as the challenge between remembering and forgetfulness. She is also interested in literary theories dealing with questions of gender and identity in literary discourse. As a teacher, she tries to make connections between literature and history. She engages and inspires her students to cultivate their curiosity. 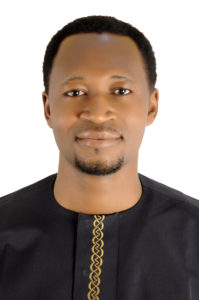 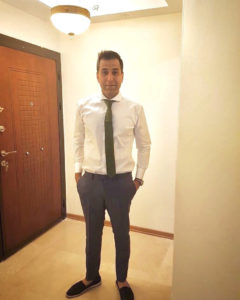 Reza Taher-Kermani is Assistant Professor of World Languages and Literatures at Nazarbayev University. He holds a PhD in English Literature from the University of Bristol. Reza works on the processes of cultural exchange between the West and the Orient. He is particularly interested in the ways in which classical Persian poetry is received, circulated, and appropriated in English poetry of the long nineteenth century. Reza also has an interest in comparative literature, especially in studying the correspondences between classical Persian poetry and its reception in Romantic and Victorian poetry. Reza joined Nazarbayev University in August 2018. Before NU, he worked at the University of Bristol (UK), NTU (Singapore), and Shahid Beheshti University (Iran). 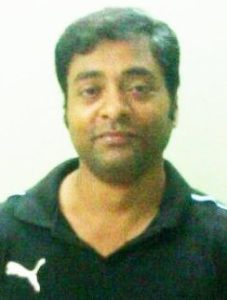 Subir Rana is a sociologist by training and has a Doctorate in Sociology from the Jawaharlal Nehru University (JNU) New Delhi and is currently located in Bangalore as an independent researcher. His doctoral thesis focuses on the past and present of a Denotified Nomadic Tribe (DNT) known as Nats which is into caste-based inter-generational sex work in Bihar. Of late, he is associated with a documentary film as a Research Consultant which records the daily lives of the Banchhada community, a DNT which is into caste-based prostitution in Madhya Pradesh. As part of the research team, he intends to undertake a cross-comparative research on the linguistic history of DNTs besides critically dealing with issues of marginality, human rights violations and human trafficking. Subir’s work lies at the intersection of sociology and cultural anthropology, visual arts and development studies. The effort has been to break away from disciplinary boundaries and attempt comparative work with cross-fertilization of epistemologies and disciplines. His current research engages with issues like protest politics, diaspora and migrants, subversive popular cultures and marginal communities that include among others, transients and subalterns. Besides, Subir is a self-taught artist, poet and an avid numismatic, philatelist and notaphilist.

This site is part of Humanities Commons. Explore other sites on this network or register to build your own.
Terms of ServicePrivacy PolicyGuidelines for Participation
Skip to toolbar